We serve all faiths

Eastgate Funeral Home was founded by the Smith Family in 1997 to offer families an alternative to the high pressure atmosphere of corporately owned funeral homes. We offer a very simple approach to helping you in your time of need. W. Scott Smith is a third generation funeral director who understands and knows the vital importance of caring for people and not taking advantage of them. For many years the Smith family has lived by the motto: If we take care of the families we have the honor of serving, they will take care of us.

Scott Smith is a native Texan and is married to his wife Jennifer. Together they have four children who keep them busy. He comes from a long line of funeral professionals. He is a 3rd generation funeral director/embalmer and has been licensed in the state of Texas since 1993. He is very passionate about the death care profession and is proud to offer a non-traditional, affordable alternative for families.

Scott is very involved in every aspect of the funeral industry. He was appointed by Governor Perry in 2014 and continues to serve as commissioner for the Texas Funeral Service commission representing the industry.

Scott had the distinct honor to be chosen by the state of Texas to handle the cremation of the first Ebola death in the United States that occurred in North Texas. He has spoken throughout Texas and worldwide to help better plan for the unknown. He is very involved in the evolving and changing environment of our business and has serves on the Board of Directors for CANA (Cremation Association of North America).

Scott is very active in the community and is strong in his faith. He is a member of the Masonic Lodge, past president of the Garland Rotary and an active member of Woodcreek Church. 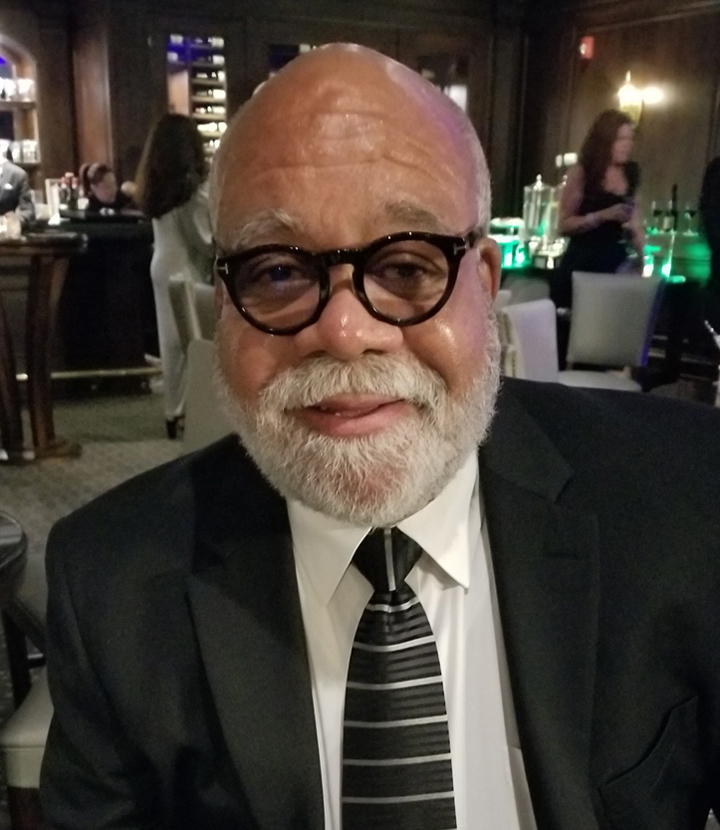 Raymond Hailey began his career at Eastgate Funeral home in 2001. He is a Veteran of the United States Army and worked with the Dallas Police Department for 30 years. After his retirement, he continued to serve and pursed his second career as a full-time funeral home director. Raymond has a Bachelor of Science degree in Business Administration from Virginia State University and an Applied Science degree in Funeral Directing and Embalming from the Dallas Institute of Funeral Services. Raymond considers it an honor to take care of you and your loved ones during difficult times. 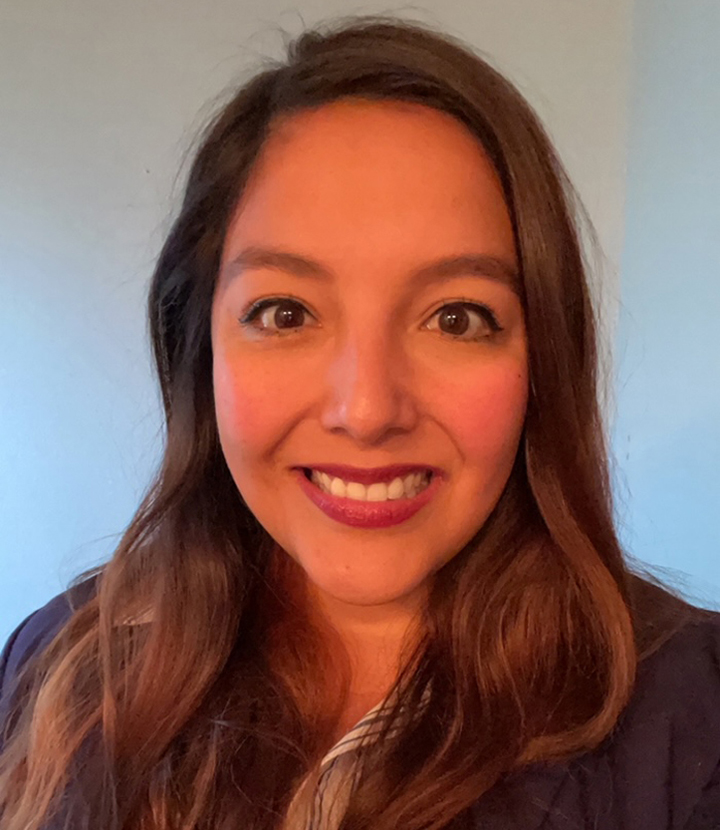 Elizabeth Guevara was born in Dallas,Tx. Elizabeth graduated from W.T. White High School in 2008 and studied the arts at Brookhaven College. She got her Esthetics license from Paul Mitchell the School of Dallas in 2010. Her career in the funeral industry began in 2019 and she is currently working on her apprenticeship at Eastgate Funeral Home in Garland, Tx. Elizabeth believes that every family is unique and strives to create a custom experience and service for every one she has the privilege of meeting. Elizabeth takes pride in serving families and provides a calming experience to families in need. 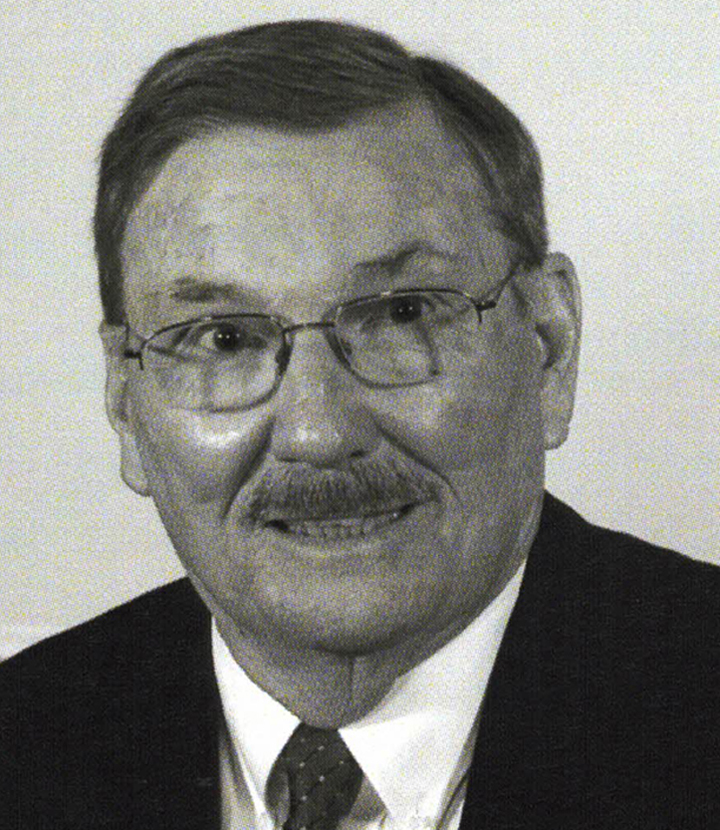 Larry W. Hall, spent many years in the banking business and begin a second career in the funeral profession about 20 years ago. He enjoys being part of the Eastgate team and is available to help anyone who is in need. Larry was born and raised in Garland and spent his entire life being a part of the community. Larry is a veteran of the US Army.

Larry and his wife Dolores are active members of Big Springs Baptist Church.